9 Signs Youre Successful Even If It Doesnt Feel Like It 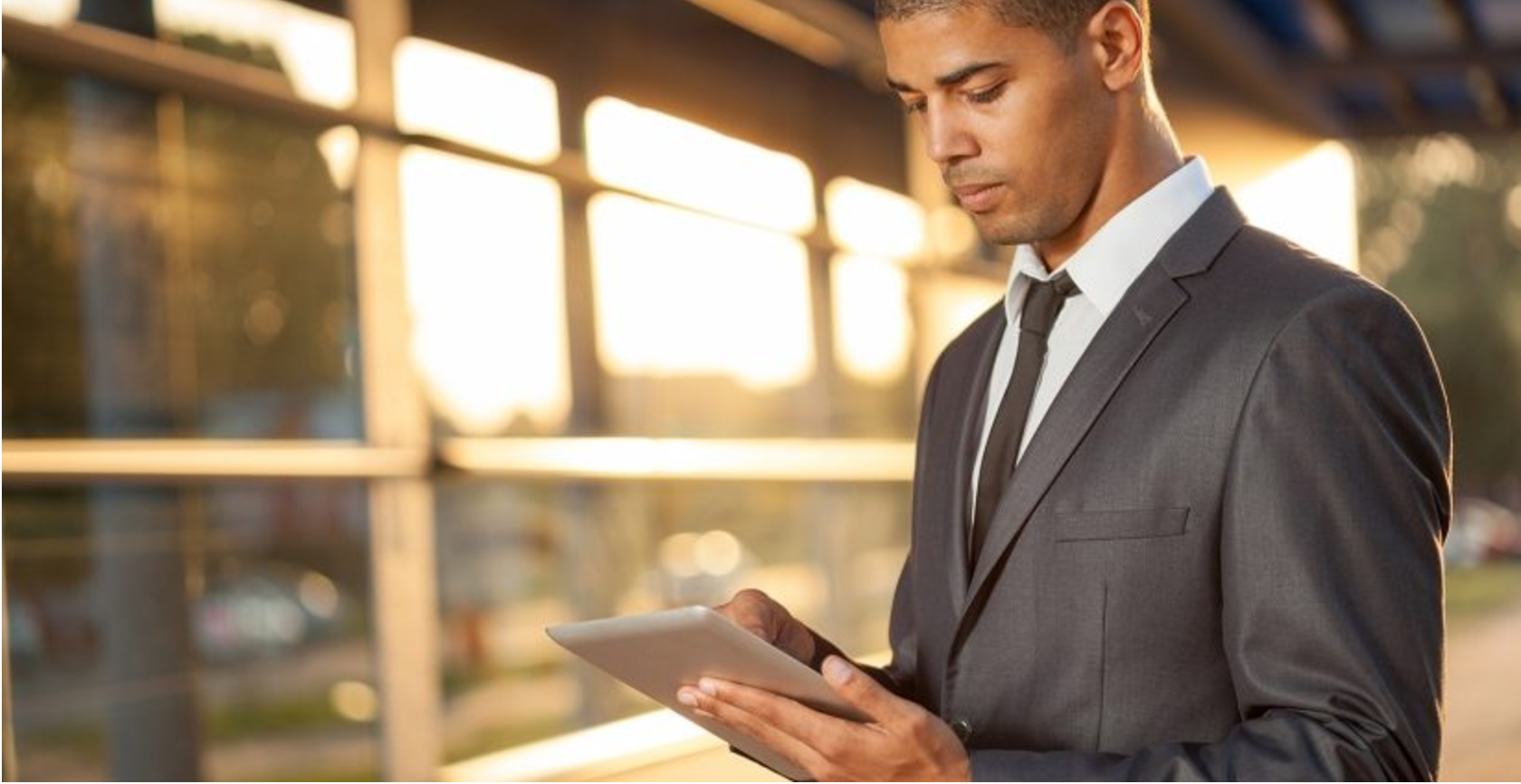 If you’re ambitious, you’re bound to feel like a failure from time to time. Lofty goals lead to inevitable moments when you aren’t yet living up to your expectations.

We live in a world that reinforces this feeling. Though most people won’t admit it — other than the guy with the ‘He who dies with the most toys wins’ bumper sticker — in the back of our minds, we equate material possessions with success.

It’s a shame we fall prey to materialistic thinking because we certainly know better. A study by Strayer University found that 90% of Americans believe happiness is a bigger indicator of success than power, possessions or prestige. Digging a little deeper, 67% defined success as “good relationships with friends and family,” and 60% said it is loving what you do for a living. Only 20% stated that monetary wealth determines success.

But saying and doing are two very different things.

When it comes to success, our eyes often lead us astray. It’s hard not to feel like the most successful people are those with the biggest houses, the most expensive cars, and the most influential friends. Regardless of what you achieve, there’s always someone with more, and this can make you feel like you’re losing. The problem isn’t your lack of toys; it’s believing that toys indicate true success.

Real success is about who you are and how far you’ve come. If you ever worry that you’re not as successful as you should be, you may be evaluating yourself against the wrong criteria. Sometimes you just need a reminder as to what you’ve really accomplished in life. The success indicators that follow will help you do just that.

1. You’re no longer the center of the universe. We all know “successful” people who act like they’re the center of the universe. It’s their world and the rest of us just live in it…right? That’s not success. True success requires the ability to feel empathy — to realize that other people’s feelings and dreams are just as important as ours, and we cannot succeed without them.

2. You stay positive. Hope and optimism are essential components of a happy life. If you dwell on the things that go wrong, you become bitter and resentful. When that happens, you fail — no matter what you may have achieved. Real success means always seeing the bright side and believing you have the power to make even the worst situations better.

3. You know that failure isn’t forever. You’ve learned that the only people who never fail are those who don’t try. When you fail, you don’t automatically assume that you’re a failure. Instead, you embrace each failure as an opportunity to learn something — and then you move on. If you still struggle with this at times, know that you’ll never experience true success until you learn to embrace failure. Your mistakes pave the way for your success by revealing when you’re on the wrong path. The biggest breakthroughs typically come when you’re feeling the most frustrated and the most stuck. It’s this frustration that forces you to think differently, to look outside the box and see the solution you’ve been missing.

4. You keep things in perspective. Sometimes bad things happen. It’s part of life. For most of us, however, our very worst day would seem like a vacation to somebody who has real problems — like not having enough to eat, or trying to survive a civil war. Locking your keys in the car — or even getting passed over for a promotion — aren’t that bad once you learn to develop perspective. If you’ve mastered the ability to keep your problems in perspective, mark it down as a huge success.

5. You ask for help when you need it. Refusing to ask for help, no matter how much you’re struggling, is a sign of emotional immaturity. Asking for help means that you no longer feel like you have something to prove by being perfect. It shows you aren’t afraid of people discovering your weaknesses and you understand no one succeeds alone.

6. You realize that life isn’t a zero-sum game. It’s not a see-saw, either. Just because somebody else achieves a big success, that doesn’t mean you suffer a loss in equal proportion. You just didn’t win that particular time. One sure sign of success is the ability to celebrate others’ achievements with sincere enthusiasm.

7. You can tell the difference between drama and excitement. Remember the days when stable relationships were boring, and you quickly got tired of anyone who treated you as they should? If that kind of “drama” is a thing of the past, congratulations. If you prefer stability and depth to drama, you’re succeeding.

9. You accept what you can’t change and change what you can. There’s a difference between pessimism and practicality. If there’s a hurricane headed your way, there’s nothing you can do to stop it. But once you accept that the hurricane is coming, you can start working to mitigate its effects. If your company downsizes and you get laid off, every moment you spend in denial just delays whatever is waiting over the horizon. You’re able to move on only when you start exploring your options and making plans to change what you can. Taking responsibility for changing the things you don’t like about your life is one of the biggest indicators of success.

Bringing It All Together
There’s no sense in feeling like a failure just because you think you should have a better job, a bigger house, or a nicer car. Real success comes from the inside, and it’s completely independent of circumstance.

About TM Realty Group: TM Realty Group is centered around Families. As a Family run business we understand what it means to work together through the Great and Tough times. We have over 45+ years....

Think This Is A Housing Crisis Think Again

Think This Is a Housing Crisis? Think Again.With all of the unanswered questions caused by COVID-19 and the economic slowdown we’re experiencing across the country today, many are asking if the

Recession? Yes. Housing Crash? No.With over 90% of Americans now under a shelter-in-place order, many experts are warning that the American economy is heading toward a recession, if it’s not in

HOW TECHNOLOGY IS ENABLING THE REAL ESTATE PROCESS

Americans Are Still Optimistic About Buying

Americans Are Still Optimistic About BuyingMarch 31, 2020Cities may be putting more social distancing measures in place to control the spread of COVID-19, but physical distance is not lessening

By registering, you agree to our terms of use and that real estate professionals from TM Realty Group @ Balboa Realty, LLC and lenders may call/text you about your inquiry, which may involve use of automated means and prerecorded/artificial voices. Message frequency varies. Text HELP for help or STOP to cancel. You don't need to consent as a condition of buying any property, goods or services. Messages/data rates may apply. Additional information about data use is in our privacy policy.